You Say It’s Your Birthday

Last week Radio Free Asia reported from the usual unnamed source that Kim Jong-un was furious when sixteen defectors fled North Korea on February 16. Not only did this occur during a “special monitoring period” to prevent defections but on his father's birthday no less. Kim was apparently so upset that he ordered his security forces to track down and capture the escapee families in China or even in South Korea if need be.

Who knows if any of this is true? But the longer-term trends in refugee arrivals in South Korea may not be coincidental and we update them here. They show a distinct trend since Kim Jong-un came to power: a 37% decrease in one year alone (2012) and continuing decline since. If this year stays on the current trajectory, we will be back to levels of defectors entering the South in 2002.

Two important caveats. First, entry into South Korea reflects not only what is happening on the DPRK side of the border but Chinese efforts to tighten up as well. And second, it is at least possible that the declining number of refugee arrivals in South Korea reflects increasing knowledge of—and interest in—settling outside South Korea as the options are better known.

Nonetheless, there are reasons to believe this decline may reflect controls at the ultimate source. Radio Free Asia reported a few months back that North Korean border guards and locals in the border areas are being granted stronger incentives for turning in escapees, for example raising the percentage of the harvest allocated to farmers and promising membership in the Korean Workers Party. Countering the lucrative bribes paid by border crossers was clearly the motive. The DailyNK has also reported another cycle of crackdowns by North Korean Defense Security Command “inspection teams” in recent months that appear to take a more punitive form, arresting officers who are not doing their job.

Above all, we have the arrests of Kim Kuk-ki and Choe Chun-gil and the extraordinary indictment it produced. The mind-set: North Korea was besieged by plotters on the border doing everything in their power to open up the proverbial hole in the fence. What we are seeing may appear contradictory, but in fact makes sense: as the border becomes more open to trade, investment and movement of officials and contract workers, there is increased concern that it not provide opportunities for refugees and defectors as well. 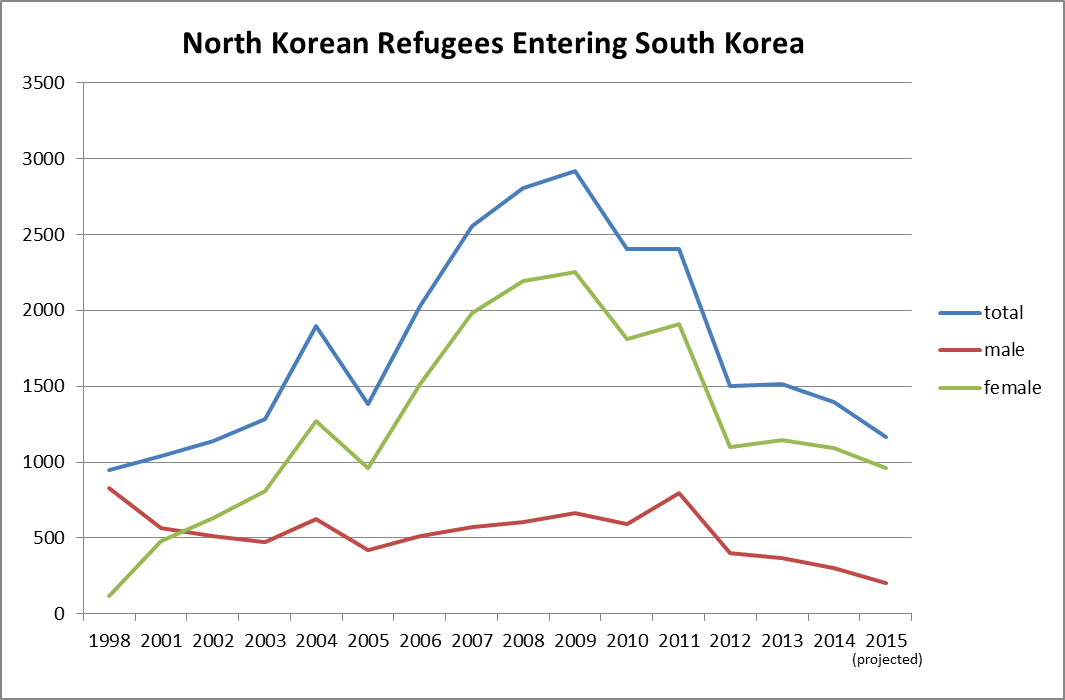