Why low interest rates force us to revisit the scope and role of fiscal policy: 45 takeaways

Over the last decade, it has become obvious that the decline in real interest rates forced us to revisit the scope and the role of fiscal policy. This is what I have tried to do in a book that I just finished. The book, Fiscal Policy Under Low Interest Rates, is now available on an MIT Press open source site, where I encourage you to leave comments and suggestions. I shall revise the book in light of those comments early next year, and the book will come out in hard copy at the end of 2022. 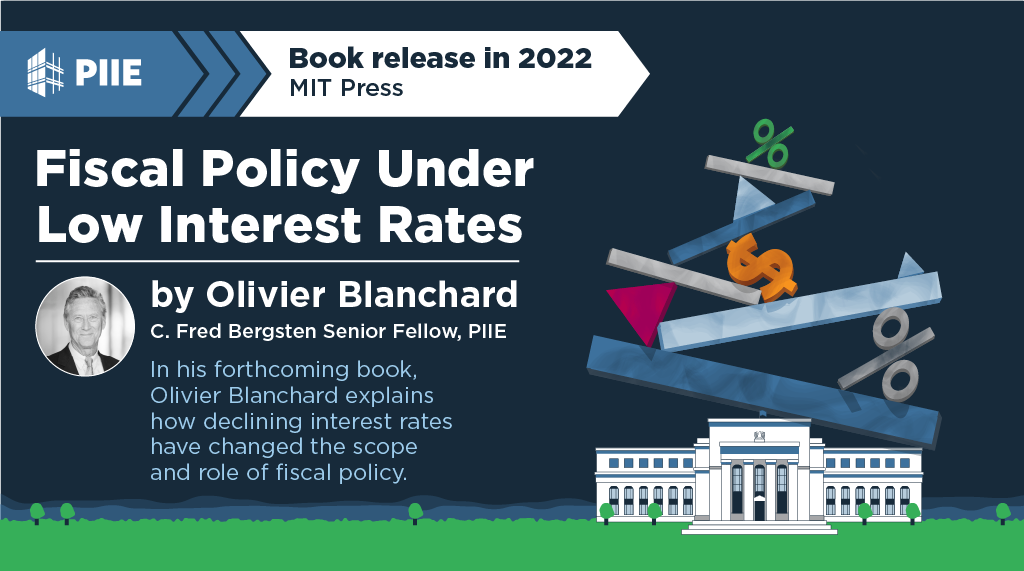 I thought the best way to sell the ideas in the book, and to tempt you to read it and potentially contribute to it, was to write 45 takeaways. So here they are:

On the evolution of rates

Is History Repeating Itself in Brazil?