The end of the 20th century will mark the beginning of a new era for the world trading system. More than 130 member countries of the World Trade Organization (WTO) will begin negotiations in 1999 on a broad range of subjects, including agriculture, services, intellectual property, and trade and the environment. The authors in this volume analyze the key issues that should be on the agenda of new WTO negotiations to meet the challenges generated by the Asian financial crisis, concerns about the impact of globalization on firms and workers, and the proliferation of regional trading pacts. They present a compelling case for comprehensive trade talks that include new issues such as investment and competition policy, in addition to subjects already part of the WTO's built-in agenda.

The overview chapter by Jeffrey J. Schott examines the work of the WTO since its establishment in January 1995 (including its dispute settlement mechanism) and the key challenges facing new trade talks. In addition, Schott proposes a new negotiating strategy to produce concrete results without the lengthy delays of past trade talks. He recommends that governments commit to continuous negotiations in Geneva and use the regularly scheduled meetings of trade ministers to conclude a balanced "round-up" of agreements every two years. An appendix contains statements made by WTO Director General Renato Ruggiero and US Trade Representative Charlene Barshefsky on the importance of WTO negotiations and the key US objectives in pursuing those talks.

1. The WTO: Progress to Date and the Road Ahead

2. The Debate Over Globalization: How to Move Forward by Looking Backward

3. The International Monetary Scene and the Next WTO Negotiations

4. Regionalism and the Next Round

6. Setting the Agenda for the NExt Round fo Negotiations on Trade in Services

7. The Environmental Dilemmas of the World Trade Organization

9. Trade and Investment at the WTO: Just Do It!

10. International Labor and Trade: What Should Be Done? 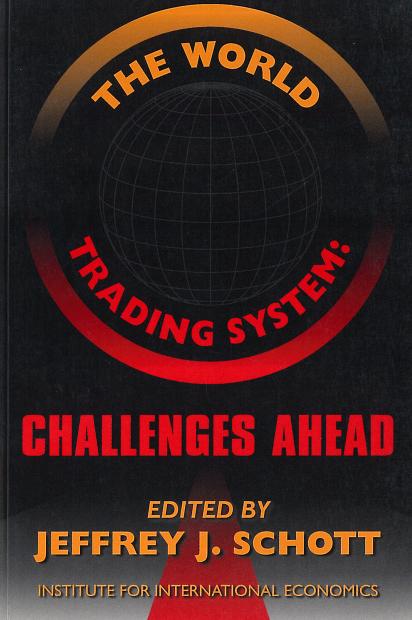 The World Trading System: Challenges Ahead 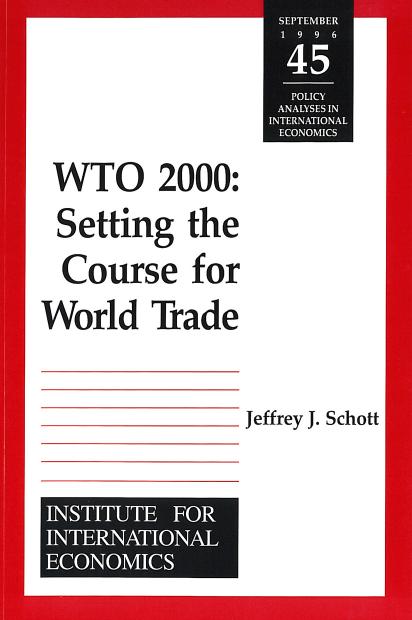 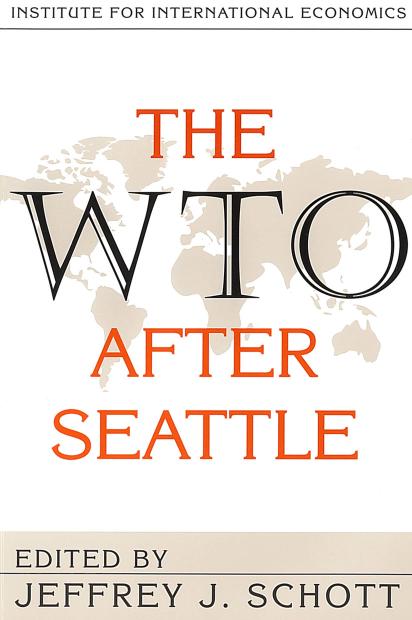 The WTO after Seattle