For more than three decades, the United States has conducted a unique Japan-specific economic policy. This policy was motivated by Japan's economic size and dynamism, fears that a unique "Japanese model of capitalism" enabled it to compete unfairly and threaten American prosperity during a period of prolonged US economic difficulties, and that the United States had unique capabilities to induce policy change in Japan due to its provision of security guarantees.

No More Bashing argues that these assessments are mistaken and that the United States should abandon its Japan-specific policy. Japan's declining relative importance in the world economy, the waning distinctiveness of its economic institutions, the failure of most recent US initiatives toward Japan, and the emergence of strengthened international institutions such as the World Trade Organization, all underscore the advisability of formulating new approaches to bilateral relations rooted more firmly in multilateral institutions.

This volume analyzes the outlook for the Japanese and US economies; their trade and financial relationships, including their trade negotiations over the past decade; the implications of new regional developments, most notably the rise of China and proposals for East Asian economic cooperation; and the roles of the United States and Japan in the provision of international public goods such as development assistance, environmental protection, and international security. It emphasizes that their trade agenda is increasingly moving beyond traditional border impediments toward the more politically sensitive issues of internal regulation and deregulation, such as competition policy. The authors propose a series of new initiatives to address these challenges and strengthen the multilateral system.

... devotes considerable attention to the broader regional and global concerns. This expansive focus makes this an invaluable study of the entire range of Japan-US issues.

2. The Resurgence of the American Economy 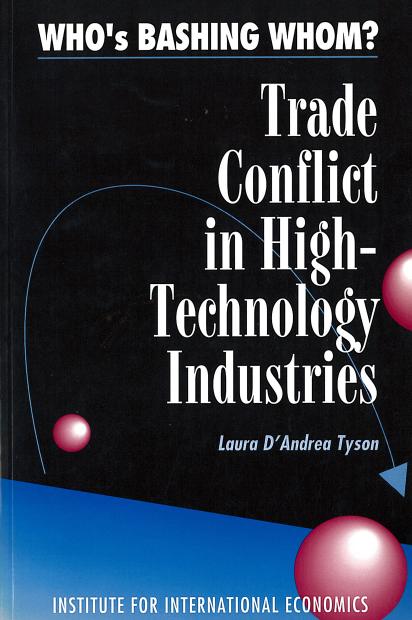 Who's Bashing Whom? Trade Conflict in High-Technology Industries 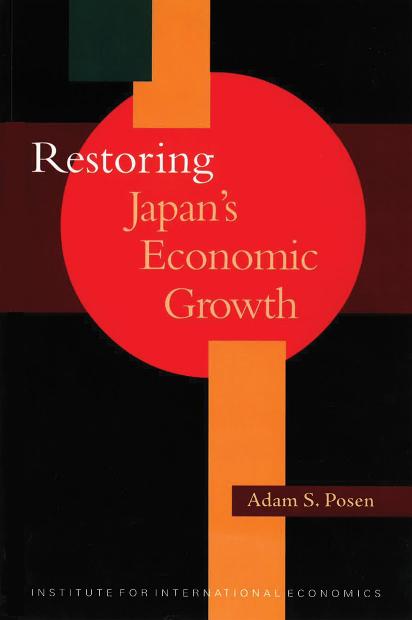